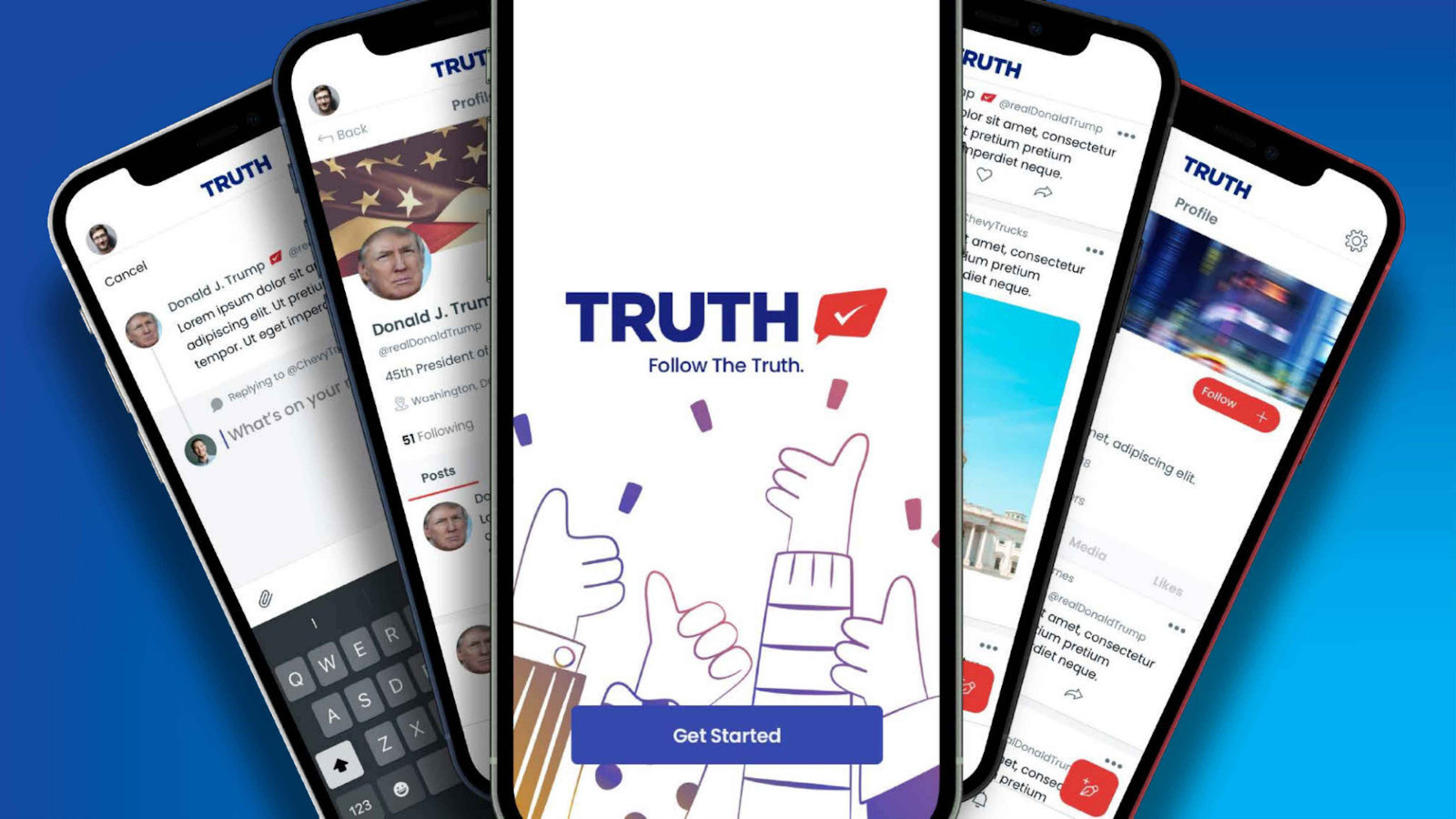 Add a licensing misstep to the list of problems facing former President Donald Trump’s social media network. The Software Freedom Conservancy (SFC) says The Trump Media and Technology Group (TMTG) violated a licensing agreement when it recently launched a test version of TRUTH Social. The website ran on a modified version of Mastodon, a free and open-source platform for operating Twitter-like social media networks. Anyone can use Mastodon provided they comply with AGPLv3, the software license that governs its code.

One of the central provisions of AGPLv3 is that licensees must share their source code with all users. In the short time a test version of TRUTH Social was up earlier today, it did not do that. Now, the Software Freedom Conservancy, an organization that enforces open source software licenses, says TMTG has 30 days to comply with AGPLv3 or face the consequences.

“The license purposefully treats everyone equally (even people we don’t like or agree with), but they must operate under the same rules of the copyleft licenses that apply to everyone else,” SFC said in a blog post.

It says the company must “immediately” make TRUTH Social’s source code available to everyone who accessed the site earlier in the day. If TMTG fails to do so in 30 days, it will permanently lose access to the software it used to build its platform. “That’s how AGPLv3’s cure provision works — no exceptions — even if you’re a real estate mogul, reality television star, or even a former POTUS,” the SFC said. If TMTG doesn’t comply with the request, it could face a lawsuit. “We will be following this issue very closely and demanding that Trump’s Group give the corresponding source to all who use the site,” SFC said.

In closing, SFC shared details about how TRUTH Social was defaced earlier in the day. It says it found no evidence anyone “illegally broke” into the website. Instead, it notes the episode was the result of an improper configuration. “Once discovered, people merely used the site legitimately to register accounts and use its features,” the organization said.

All products recommended by Engadget are selected by our editorial team, independent of our parent company. Some of our stories include affiliate links. If you buy something through one of these links, we may earn an affiliate commission.

realclearpolitics.comPlease enable JS and disable any ad blockerhttps://ct.captcha-delivery.com/c.js Read More from the Source

Posted on May 9, 2022 Author DonaldJTrump

Washington Post reporter Taylor Lorenz claims that her account on Truth Social, former President Donald Trump’s Twitter alternative, has been suspended. Lorenz, who was widely criticized last week for revealing the identity and personal details of the Libs of TikTok Twitter account in an article for the Post, announced that she was being “silenced by big…

Posted on May 2, 2022 Author DonaldJTrump